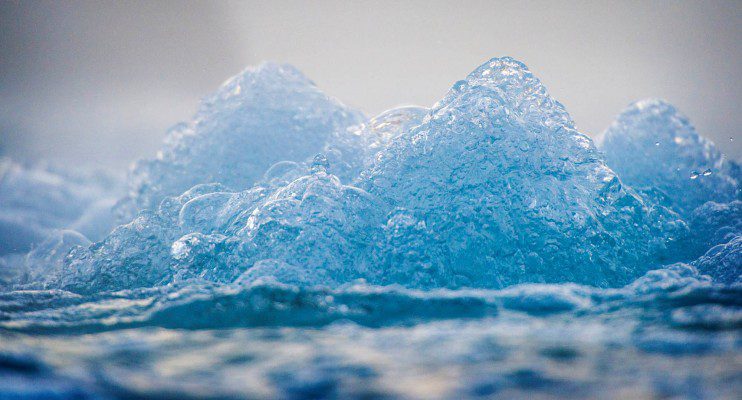 A unique thermal wealth and resource.

Unique in the world, our thermal waters are applied to a wide range of treatments and remise en forme programmes, and used for swimming pools, thermal balneotherapy, and respiratory tract affections; but they are above all at the basis of the maturation, conservation and regeneration process of the thermal mud, incomparable for its thermo-mineral properties and anti-inflammatory and pain-relieving capacities. In fact, it stays in special tanks for about 2 months, during which it is kept immersed in thermal water which, together with the components it is rich in and the sunlight, develops those algae that synthesise the anti-inflammatory substances that make it unique from a therapeutic point of view.

The thermal water of the Euganean Spas seeps into the uncontaminated basins of the Pre-Alps at an altitude of around 2000 m: in-depth studies conducted by the University of Padua and the Pietro D’Abano Centre for Thermal Studies have established that the thermal waters in the subsoil of the Euganean Hills actually originate from the rain that falls in the Little Dolomites and the Pre-Alps, specifically in the Lessini Mountains near Verona. They must then flow underground for about 80 km at a depth of 3000 metres before reaching the precious springs (the main thermal springs then flow in the area of Poggio di Montirone in Abano Terme).

During this journey, which lasts thousands of years, through the calcareous rock and under strong pressure, the rainwater, charged with geothermal energy, reaches temperatures of 200°C in some places, then cools as it rises to the ground where it gushes out at 87°C, and is enriched with certain mineral salts, fundamental for the production of the special microflora used to make the famous mud, and particularly beneficial: sodium, potassium, magnesium, iodine, bromine and silicon (bromine has a relaxing effect and iodine stimulates thyroid activity).

“It is to the waters that all the ‘happiness’ of the Veneto character can be explained.”